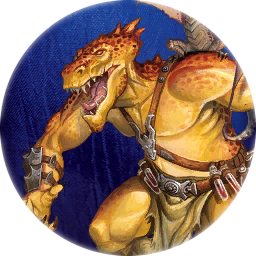 DJ30 Visions of Dawn
Race: Hybrid
Hero Ability
You cannot be Poisoned. At the start of your turn, recover 2

: Choose yourself or an adjacent hero. That hero recovers 8

and discards all conditions.
We are feared, we are despised, yet still I am called to help?

Screams of terror are nothing unique for Ispher: they follow him to each new town and village. He has been mistaken for a bandit, a monster, and most memorably, the incarnation of a spirit that ate disobedient children. Often attacked or turned away, only the wise find a brilliant healer with a caustic sense of humor. No stranger to irony, Ispher has commonly saved those who mocked him just an hour earlier. Now, Ispher has but one goal: to use his arts to destroy the true, unbridled cruelty of the overlord.